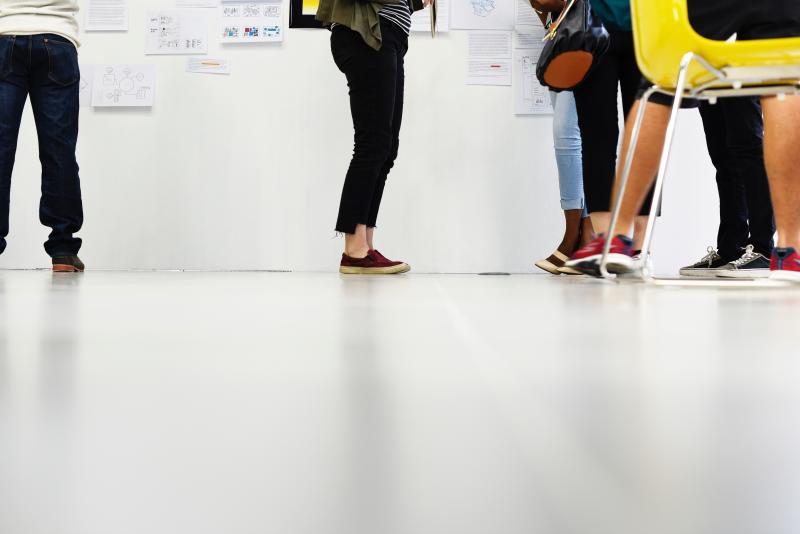 There were quite a few developments in Michigan bicycle laws last year, one of which pertains to requiring bike safety in driver’s training curriculum. Initially launched as an awareness campaign following a tragedy and met with numerous setbacks, Michigan now requires driver’s training programs to include one hour of bicycle safety and bicyclists rights instruction.

On September 27, 2018, a law requiring all driver’s training classes to include instruction covering increased awareness of bicycles took effect. This amendment to an existing driver’s education statute is the result of years of hard work by the League of Michigan Bicyclists (LMB) and motorcycle advocacy groups.

Efforts to increase motorist awareness of bicycles and motorcycles on Michigan roads has been a long-time struggle for bicycle advocate and personal injury attorney, Bryan Waldman. However, in October 2014, Michigan passed a law, commonly known as the Nathan Bower Act. The intention of the Nathan Bower Act was to make Michigan roads safer for bicyclists and motorcyclists. Nathan Bower, a Sanilac County resident, was killed at the age of 19 while riding his motorcycle as the result of a collision with a motor vehicle. The accident occurred only a few miles from his home. The law amended Michigan’s existing driver’s education law to require classroom instruction that includes “information concerning the laws pertaining to bicycles and motorcycles and shall emphasize awareness of their operation on the streets, roads, and highways of this state.” 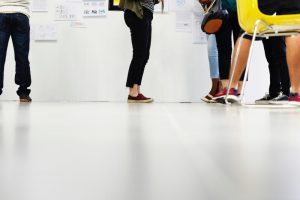 Unfortunately, in practice, the law had little to no impact on classroom instruction in driver’s training programs. In fact, following the Nathan Bower Act, many Michigan students in driving programs confirmed bike safety was not covered.

Advocacy groups and sympathetic lawmakers concluded increased bike safety in driver’s training would likely require the state mandating it. In September 2016, Senators O’Brien and Knezek introduced a bill to amend the law. The amended law would require all driver education programs to dedicate at least three hours to information concerning bicycles and motorcycles. The Senate Judiciary Committee then unanimously voted it out of committee.

The full Senate unanimously passed this compromise and referred to the House Transportation Committee. The Committee didn’t take action, and as a result, the bill died at the end of the 2015-2016 Legislative session.

In 2017, Senator O’Brien reintroduced the bill. This time, the Senate and House approved the compromise language. The Governor then signed it on July 29, 2018. The new Michigan bicycle law took effect on September 27, 2018. The new requirement for all driver education classes states: