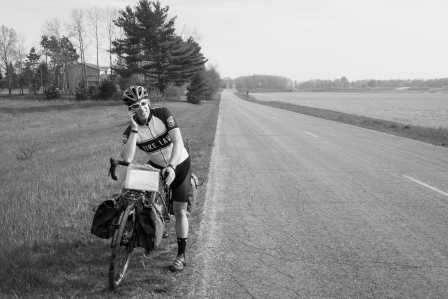 In addition to a safe passing law, there are new Grand Rapids bike ordinances aimed at keeping cyclists safe

The City of Grand Rapids continues to make strides in becoming a bicycle-friendly community. It is well-aware of the challenges being faced by cyclists within the city and is taking steps to protect 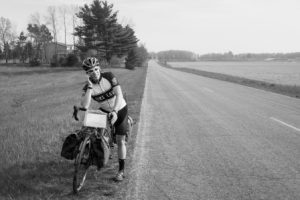 them and their legal use of Michigan roads. To that end, the Grand Rapids City Council recently voted to enact a number of ordinances geared towards promoting bicycle safety throughout the community.

As we mentioned in a recent blog post, there were a number of amendments originally considered by the city council on September 8, 2015. Members of the public were encouraged to provide their comments on those proposals, which addressed some of the following issues, including electric bicycles, traffic control signal obedience, lighting requirements of bicycles, bike registration, and a safe passing requirement.

On September 22, a number of these proposed amendments were adopted, thus creating more protections for bicyclists. However, the change that has garnered the most attention thus far has been the safe passing requirement. The proposal originally provided as follows:

However, thanks to efforts by the Greater Grand Rapids Bicycle Coalition and the League of Michigan Bicyclists, the amount of required space was increased from three feet to five feet. This means that motorists within the City of Grand Rapids must provide at least five feet of space between the bicycle and their vehicle, when passing.

Among the other bicycle amendments adopted on Tuesday include the prohibition of the opening of vehicle doors in a way that obstructs bicyclists and the requirement that bicycles operating at night must have a white light on the front and a red reflector on the back. A proposal for a 10 mile per hour speed limit on bicycle trails was dropped.

Grand Rapids should be lauded for its efforts to keep its cyclists safe. However, bicyclists throughout Michigan deserve similar protections. Unfortunately, Michigan is still one of only a handful of states across the country without a safe passing law.